He was alive for seven days- people often make a big fuss over how God could have created the universe in seven days, but I can certainly see how whole worlds can be created in just such a time.

In 2010, I could not have imagined making it through seven minutes, much less seven years, but here we are.

Earlier this year, Gracie attended a vacation bible school where the motto was, "Do Good, Seek Peace, and Go After It".

That little phrase stuck to my heart as exactly what I've been trying to do since Rip died. My life is spent trying to be a better person, to seek out the good, in his name.

In the last couple of weeks I've seen a challenge on social media, asking people to display seven photos that represent their life. I've said time and again that our life- which is a very good life- is what it is because of Rip Harris. We would not have Gracie and Sam without him, Parke and I would not be nearly as kind to one another without him and I would not have learned to be brave without him. He changed us in all the ways we could be changed.

So here are seven pictures of our life today, seven years later.

Do Good. Seek Peace. Go After It. 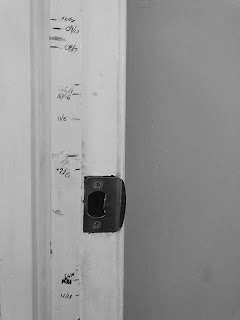 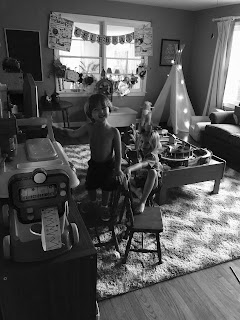 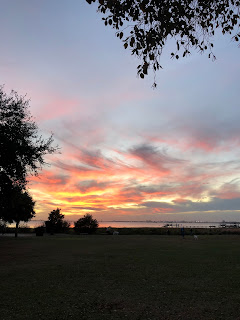 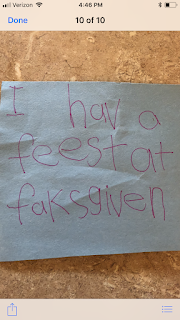 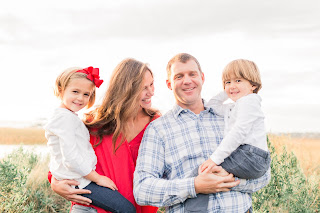 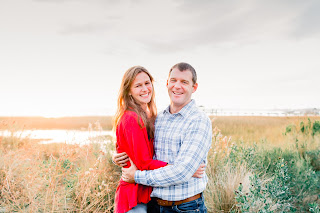 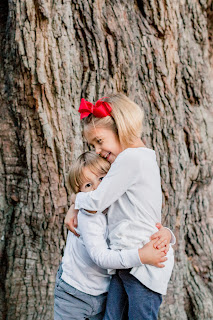 I Will Carry You

When I think of you, I think of fried chicken...and sweet tea...and Grey's Anatomy. While we existed in our little cocoon of hospital life for the most part it was just you and me, Bubba. And while that time was certainly stressful, it was also very sweet. And maybe a little unhealthy. But you were safe in my belly, Meredith Grey provided an escape from our worries and quite frankly that hospital could give the Colonel a run for his money in the chicken and tea department.

It was a little shocking then, once you were on the outside and I watched them wheel you away. Something that had literally been a part of me for all of those weeks now seemed a little bit...other. That feeling of otherness immediately washed away the minute I held you in my arms. You were once again so totally mine and a feeling came over me, as I've described before, as simply "Heaven".

When you had to leave me again, I fought so hard against the "otherness". It was the hardest thing I've ever been through, not to have you here with me. But somehow, over the seven years (seven!!!) little boy, you are with me again. There is not one thing- not one- that I do you are not a part of. Not a decision I make as a mother, as a wife, as a person who tries to leave the world a better place. That is all because I carry you inside of me. Just as I did all of those months and weeks seven years ago.

Over time I've come to realize - I will always, always carry you Rip Harris. No matter where you are.

Happy Birthday- I hope there is plenty of fried chicken and sweet tea (you are still too young for Grey's Anatomy).